Will Smith and Leonardo DiCaprio are on a mission to fight the Amazon fires with a new collaboration with Allbirds, an environmentally-friendly sneaker brand. 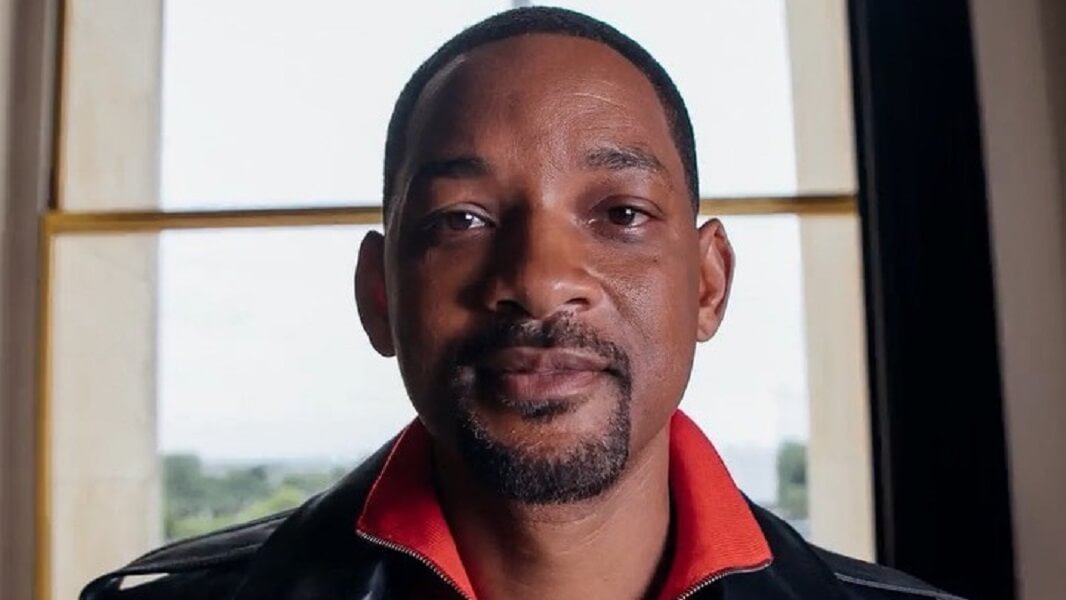 Charlotte has an upper second class honors in History from Oxford Brookes University and a postgraduate certificate in Cultural Heritage from Winchester University. She loves music, travel, and animals. Charlotte resides on the South coast of the UK.

Leonardo DiCaprio and Will Smith are on a mission to save the Amazon with sneakers.

Together, JUST Water and Allbirds designed and released two new limited-edition sneakers, Tree Runners and Tree Toppers. All proceeds from the shoes will be donated to DiCaprio’s Amazon Forest Fund — DiCaprio is also an Allbirds investor.

DiCaprio’s environmental nonprofit Earth Alliance — which he started alongside Laurene Powell Jobs and Brian Sheth — recently set up the emergency Amazon Forest Fund in response to the news of devasting fires raging across the rainforest.

Often referred to as the lungs of the earth, the Amazon supplies six percent of the planet’s oxygen. It is home to more than one million Indigenous people and half the world’s estimated 10 million species of animals, plants, and insects.

“There is only one Mother Earth and it’s on us to protect her,” Smith said in a statement about the collaboration. “The Brazillian Amazon, our largest carbon sink, has now been burning for a month.”

“We source Just sugarcane caps from Brazil, so this hits especially close to home,” he continued. “Collaborating with businesses who are creating innovative sustainable solutions are the key to our future, and it’s important that we support those brands who give back more than they take.” 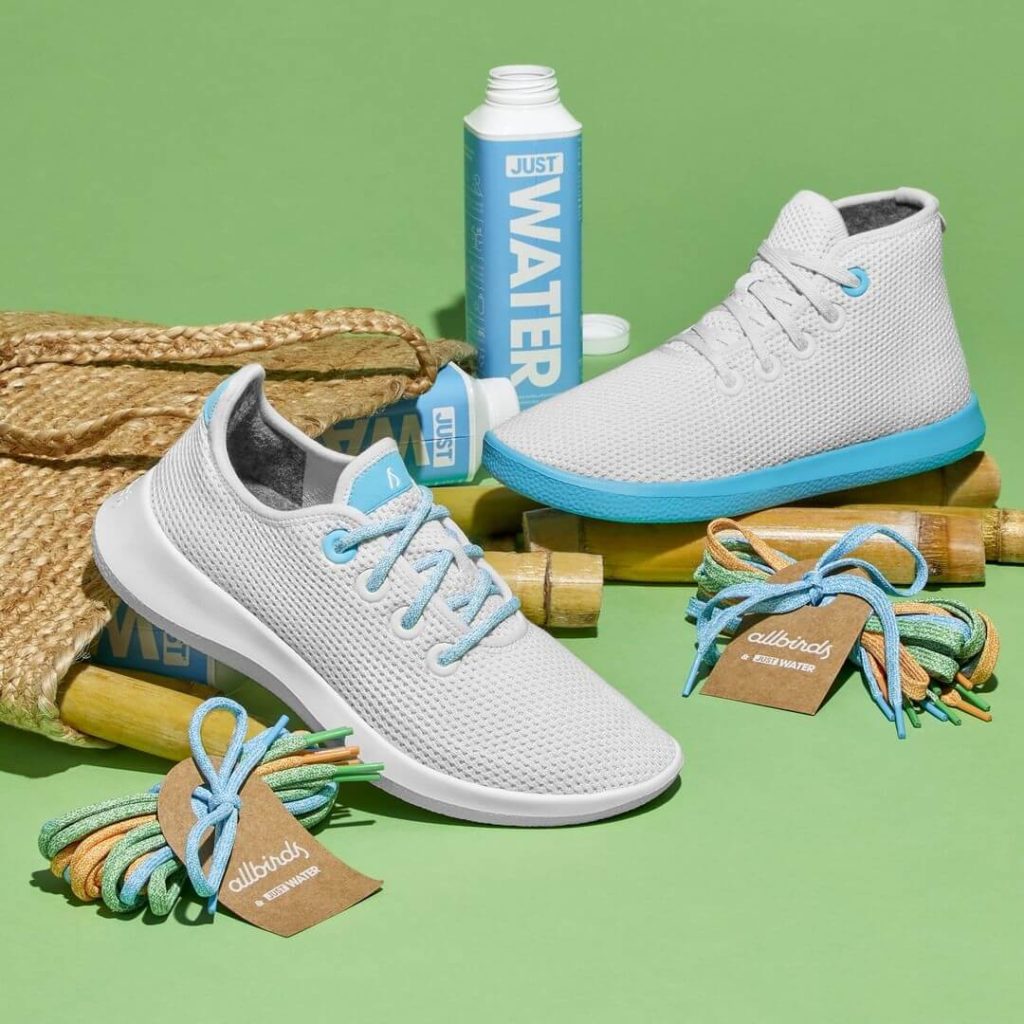 Why Is The Amazon On Fire?

Reportedly, many of the fires in the Amazonwere intentionally started by cattle farmers to create more land for beef production.

“There have been 74,000 fires in the Brazillian Amazon since the beginning of this year,” the post reads. “A staggering 84% increase over the same period last year.”

It urged people to donate to frontline response groups, spread the word, and reduce or eliminate beef consumption.

“Be a conscious consumer, taking care to support companies committed to responsible supply chains,” the post adds. “Eliminate or reduce consumption of beef; cattle ranching is one of the primary drivers of Amazon deforestation.”

The JUST Tree Runners and Tree Toppers are now available from Allbirds. The sneakers cost £95 and £115 respectively.

First coronavirus death in the U.S. happens in Washington state

IMPD investigates after woman dies in shooting, crash on near northwest side | WTTV CBS4Indy

2-year-old taken away from parents because they used marijuana, killed by foster mother